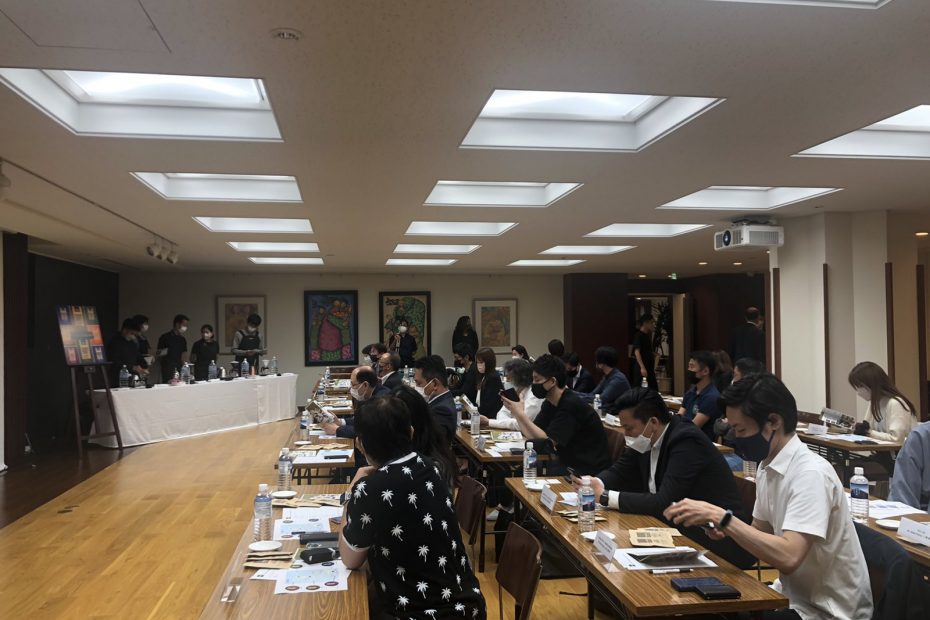 Three specialty coffee varieties from the Philippines have debuted in Japan as demand for exotic and special coffee is growing worldwide.

Mathay said they will focus on three Philippine specialty coffee varieties: Barako from Southern Luzon and Benguet Peaberry Coffee from the Cordillera highlands in the North, and Davao del Sur Peaberry from Mount Apo in the South.

“These are rare and exotic coffee beans that we hope will satisfy the discriminating tastes of coffee drinkers on the lookout for specialty coffee,” she said.

Mount Apo is the highest mountain in the Philippines and Cordillera in Benguet is described as the 8th wonder of the World. Both places are must visit tourist spots. “We want to push it in Japan, Asia’s largest coffee market as a niche gourmet product. We are confident a few Japanese coffee shops will feature it among their small-lot coffee lines,” said Mathay.

The Philippine Barako, considered to be a rare exotic coffee that has just come out from the brink of extinction until efforts were made to preserve it, is also known as the Philippine Liberica, a rare type of coffee bean that comprises only 2 percent of the world’s coffee production.

On the back of growing global interest and awareness to revive and conserve rare coffee beans, the Philippine government, in partnership with the private sector, has actively been helping Filipino farmers and entrepreneurs promote their products in the global market. The Philippine Coffee Industry Roadmap plans to increase coffee production in the Philippines to attain par position with other coffee-producing countries.

Very few people are aware that the Philippines was one of the top producers of coffee in the world in the 1880s. Fast forward to today, opportunities abound in the rising wave of coffee consumption and increasing number of people who actively search and prepare specialty coffee in their homes or pursue it as a business.

During the coffee tasting event, Chit Juan, president of the Philippine Coffee Board, delivered a talk on Specialty coffee from the Philippines, highlighting among others Peaberry coffee, a rare type of bean that comprises only 5 percent of the total harvest. Peaberries are the “four-leaf clover” of coffee beans because it is a natural mutation. The usual coffee cherries would contain two beans, but Peaberries have a single bean, which yield a brighter and more pronounced flavor”.

The coffee tasting event was attended by big names in the Japanese coffee industry such as UCC, Doutor and AGF Ajinomoto; large importers of Philippine products such as Marubeni Foods and Sojitz, major retailers like Don Quijote, regular importers of Philippine agri-based products like Aoyama Tsusho and CocoCures; and other specialty coffee shops, roasters and brewers like Horiguchi, Cerrad, Mobius, Tailwinds and Woodberry. Lastly, Fumiya Sankai, a Japanese influencer who counts 5 million followers on his various social media platforms who will soon be opening a coffee shop in Roppongi near the Philippine Embassy said he is interested in procuring Philippine Mount Apo Peaberry which he said was his favorite among the lot of three.

Specialty beans were provided by VerraCoffee, a social enterprise that is currently exporting Philippine coffee in small quantities to Filipino entrepreneurs in Australia, New Zealand, Malaysia, and the United States. And through these series of events, the company is now able to reach the Japanese market.

There are now talks between Japanese importers and Philippine coffee exporters for trial orders ranging from 1000 kilos of green beans to 25 kilos of roasted specialty beans. If the trial orders go well, the importers committed to have repeat orders in larger amounts.